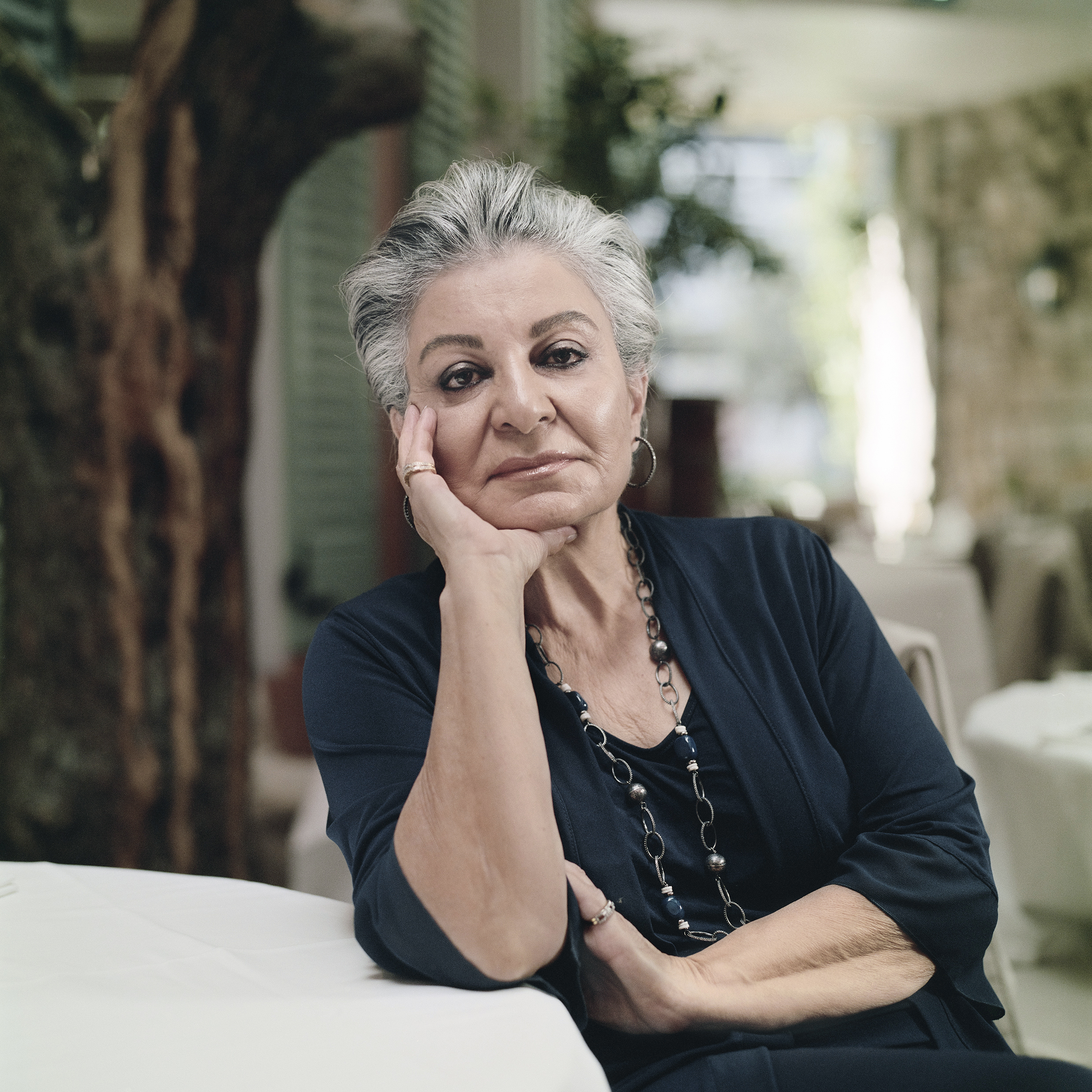 Iranian-American author, activist, feminist and journalist. Following her studies, she obtained a degree in French literature at the University of Tehran and then a master’s degree in journalism at the University of Southern California. In 1978, she left for the United States where she continued her career as a freelance journalist. A few years later, she joined Human Rights Watch, an international organization conducting research on human rights. His latest book Sha’ban Jafari had great success in Iran and abroad. In 2013, she was awarded a medal for special achievement in the field of women’s rights by the Iranian Women’s Organization in Tehran.