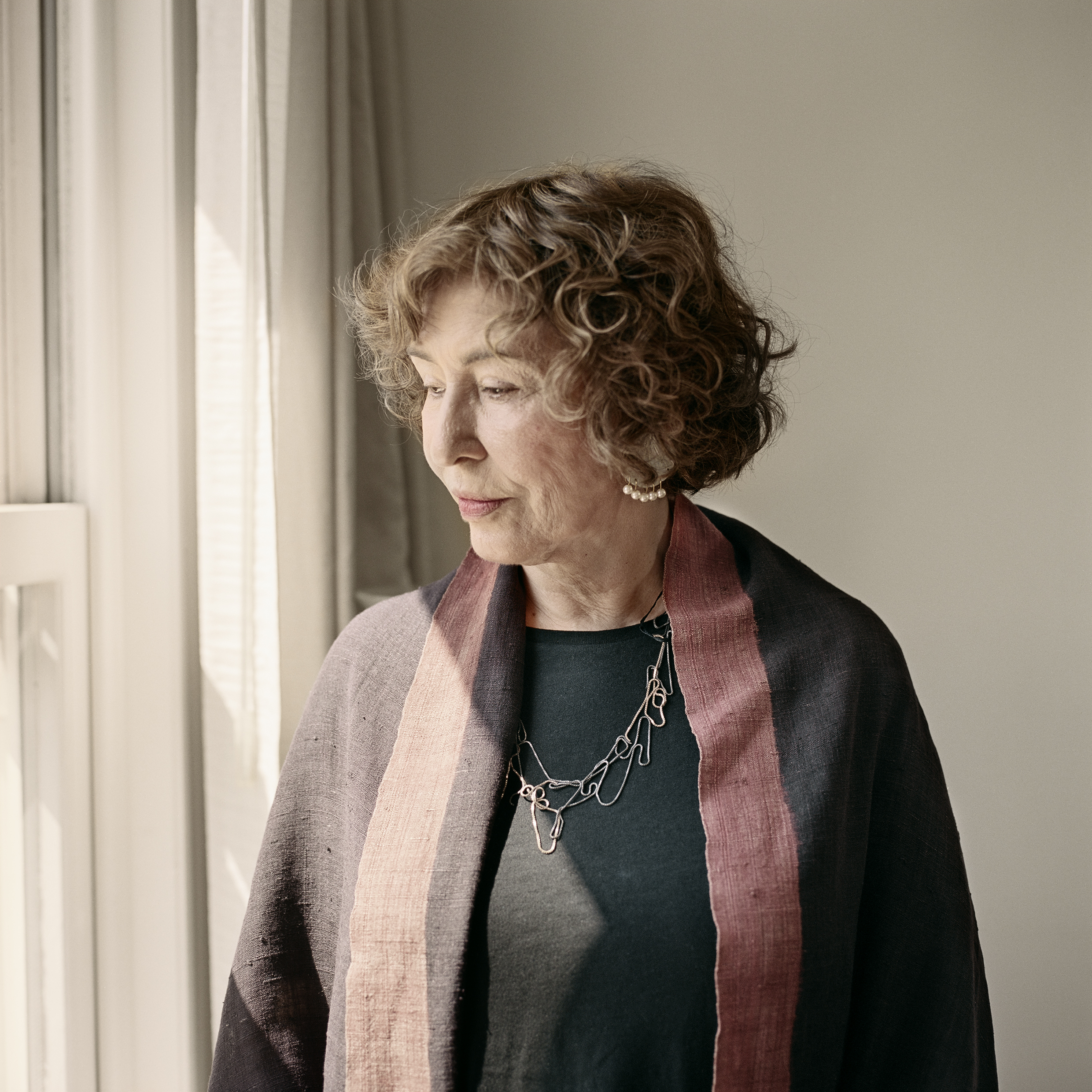 She was involved in the struggle of women within the Islamic Republic of Iran. She first taught English at the University of Tehran before being expelled in 1981 following her refusal to wear the Islamic veil. Exiled in the United States since 1997, she wrote articles about the conditions of women in Iran for some famous American magazines such as The New York Times and The New Republic and in 2003, she published her first autobiographical work. Then she taught literature at Johns Hopkins University in Baltimore and in Maryland alongside her writing career.